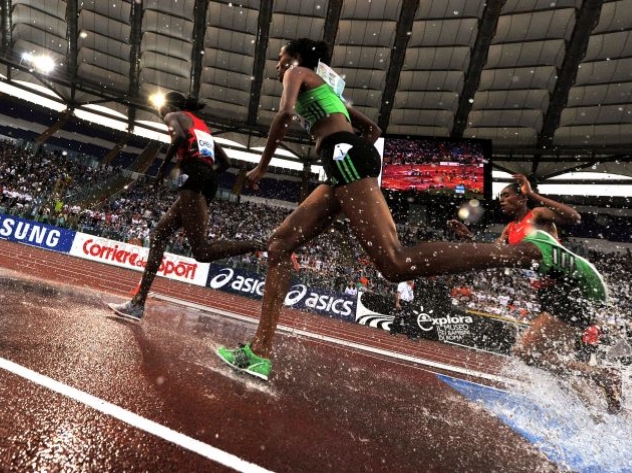 The Golden Gala is the most important international athletics meeting in Italy and one of the most exciting appointments in the sports calendar in Rome. This year’s edition, the 36th, will be held on 2 June at the Olympic Stadium, and is dedicated to the champion Pietro Mennea, who died in March 2013.
The most important athletics meeting in Italy, fifth leg (the first in Europe) of the IAAF Diamond League world circuit, is ready to welcome the Queen of sports to the red carpet. Once again in Rome there will be numerous Olympic and world champions just waiting to entertain spectators in the heart of Italy’s capital. 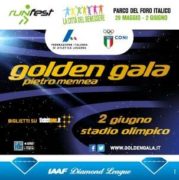 The Final of the Student Games also comes back to colour the week of the Pietro Mennea Golden Gala. From 31 May to Thursday 2 June, Stadio dei Marmi will be hosting the three-day event organised by FIDAL, MIUR and CONI, with the collaboration of the Italian Paralympic Committee. Dedicated to primary and middle schools, it awaits 1700 children and teachers from all over Italy.